The Surprising Connection Between Boredom and Innovation 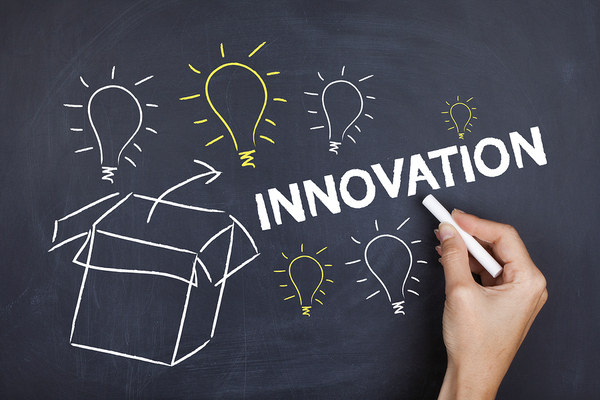 It’s great that we have entertainment and things to do at our fingertips 24/7, but should we always fight boredom? The answer appears to be “no,” according to studies that show that boredom can have a surprising effect on creativity and innovation.

Boredom is more than just not doing anything–it is an annoying feeling that you want to be doing something satisfying, but you have nothing satisfying to do at the moment. This annoying feeling means that your brain is working, and it doesn’t have anything pressing and immediate to work on, leaving it free to think about things like new ways to do things or to solve problems that haven’t been considered before.

Studies on Boredom and Innovation

A 1970s study asked participants to do problem-solving and word association exercises and gave them way too much time to do so. To fill up the time and avoid boredom, they first gave all the obvious answers but then gave more and more creative, outside the box ones.

Another study asked participants to come up with creative new uses for an ordinary household object and found that those who did a boring task first came up with more creative answers than those who didn’t. There is something about boredom that clears the mind so that you can think more clearly and creatively about things.

Professor of informatics at the University of California, Irvine Gloria Mark has studied the way people’s attention shifts from online to offline activities while they are working, and Mark has found that the time frame has gone from every three minutes a few years ago to every 45 seconds in the most recent study.

She also found that even when people are not interrupted by their boss or coworkers, they begin to self-interrupt in order to maintain the level of stimulation, even though it causes them more stress to do so. This is why intentional downtime is necessary to clear the mind. 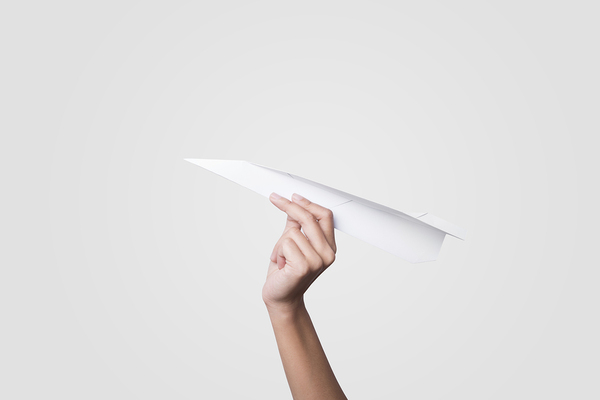 How to Induce Boredom in a 24/7-Connected World

In today’s world of constant stimulation from email, texts, and social media apps, boredom has to be an intentional thing that people put into their lives, much like exercise or therapy. If you don’t decide to be bored, you may never put your phone down long enough to get the mind-clearing benefits boredom can give you–or the innovation that often follows.

In a crowdsourced 2015 study, podcaster Manoush Zomorodi asked 20,000 of her listeners to engage in certain digital behaviors each day for a week and found that putting down devices while waiting for and riding the subway or walking from place to place gave people enough downtime to clear their brains and led to creative ideas later.

Participants also found downtime by deleting their favorite app for one day a week and making themselves unavailable at work for brief periods so they could clear their minds. Zomorodi’s book “Bored and Brilliant” details the efforts of her unofficial study participants and how getting away from technology just for a little while led to new ideas and ways of solving problems.

“The beauty of boredom is not knowing where your mind is going to take you,” Zomorodi says in the book.

CCSU offers continuing education courses that can help your mind think in new ways by exposing them to new ideas, both in their career fields and outside them for personal enrichment. To join the mailing list and learn more about them, contact Christa Sterling at csterling@ccsu.edu.