Going Beyond the Classroom to Encourage Student Success 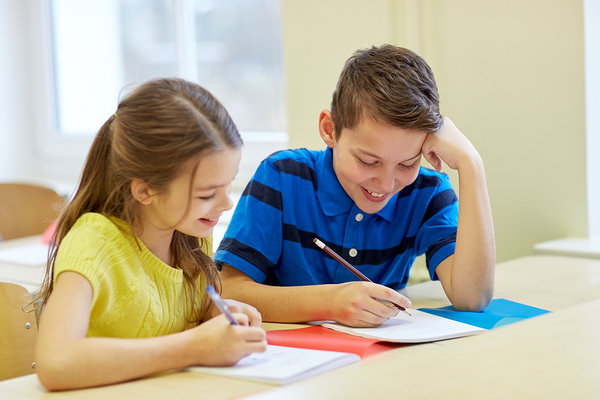 Student success in the classroom may have more to do with non-academic factors than with the academic skills students have, according to recent research. Factors like having a sense of purpose and belonging toward learning, having a growth mindset about intelligence, and developing certain character traits conducive to learning will greatly increase student success if educators focus on them in the classroom.

Many students struggle in school because they don’t see how the effort they put into their schoolwork today will benefit them in other parts of their lives and in the future. Connecting schoolwork with a greater purpose and fostering students’ sense of belonging to the school and its academic community will help motivate them to commit themselves to their academic pursuits.

There are things teachers can do in the classroom to foster a sense of purpose and belonging for struggling students, removing that obstacle to developing their full academic potential.

When students believe their academic ability and intelligence are fixed, they are less likely to make as much of an effort in the classroom. One example of this type of thinking is that “math is hard, and it’s never going to get any easier, because I am just dumb at math.”

When students can be made to understand that their intelligence can be changed through effort and that it is not fixed (a viewpoint that is supported by brain research), it opens up a new way of thinking that educators are beginning to call the growth mindset.

Students with a growth mindset try harder in the classroom than others, are less likely to give up when something is hard for them, and think better of their own academic potential and abilities than students with a “fixed” mindset.

There are many techniques educators can use to promote a growth mindset among their students. Praising students’ effort rather than telling them they are “smart” is one way to reinforce the point that effort is important to academic success. Even the students who find academics easy will struggle eventually and will need to have a growth mindset to persevere. 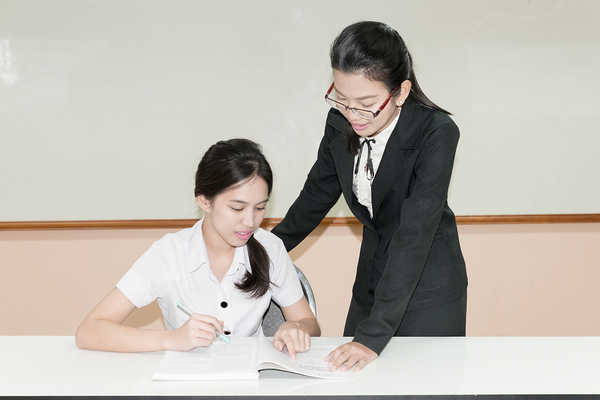 When educators talk about character, they don’t mean moral or religious character. Instead, they mean the traits that encourage student success. Some of these are grit or perseverance, self-control, optimism, gratitude, enthusiasm, and curiosity. Students with these characteristics have the building blocks that lead to success both in school and in life, without labeling behaviors “good” or “bad” morally.

CCSU’s Educational Certificate in Student Success focuses on these non-academic factors and how educators can develop them in their classrooms. The courses are a series of live webinars taught by Marianne Fallon, a seasoned doctoral level instructor who has authored and presented research nationally in several venues as well as won awards for her teaching.